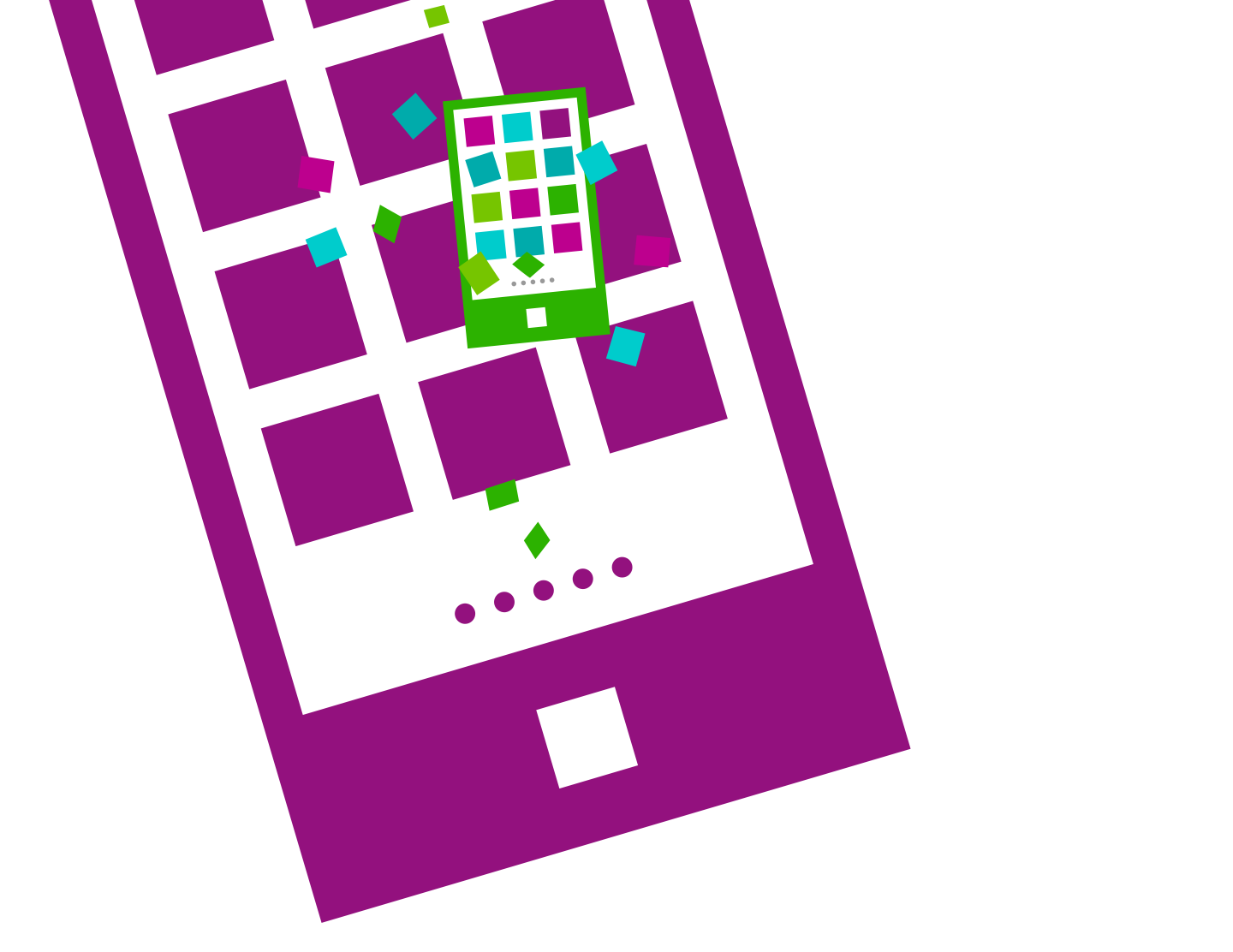 The success of the iPhone, iPad and Android has marked the breakthrough of the mobile Internet – and paved the way for millions of apps. With Windows 8 and Apple Mac OS X Lion, apps are also conquering the world of laptops and workstations. And we're at the forefront of this revolution. Our multiple award-winning apps for smartphones and tablets have ensured that we are amongst the handful of companies in Germany, along with Microsoft, who have been allowed to develop apps for the new Windows operating system. We'd be delighted to offer our services to your company, your brand or your government department. We can show you how to use apps to enhance productivity, communication and customer loyalty. With specialist knowledge and creativity.

In September 2010 the German Bundestag became the first European parliament to provide a free “German Bundestag” app for iPhone, iPad and iPod Touch, Android smartphones and Android tablets, enabling access to up-to-the-minute and convenient mobile content. Designed and realised – by us.

The app allows journalists, members of parliament and ordinary citizens to access news, follow debates live via video stream and find details quickly and easily of members of parliament, committee meetings and the opening hours of the Reichstag dome. During debates, an up-to-date agenda and a minute-by-minute list of speakers are also accessible. Much of the background information is available on the app offline.

Overall, the “German Bundestag” app makes an important contribution to transparency in politics. Through the unfiltered provision of political information, positions and arguments it supports the democratic basis for participation in political life and thus promotes politically independent opinion making.

Just 24 hours after its launch, the “German Bundestag” app became the number 1 most downloaded app in the Apple App Store. In the news sector the app was ranked top for several weeks. To date, it has been downloaded around half a million times – and is rated extremely highly by its users with an average of 4 to 5 stars. The juries at numerous communication competitions were also equally impressed by our app.

Our services at a glance: